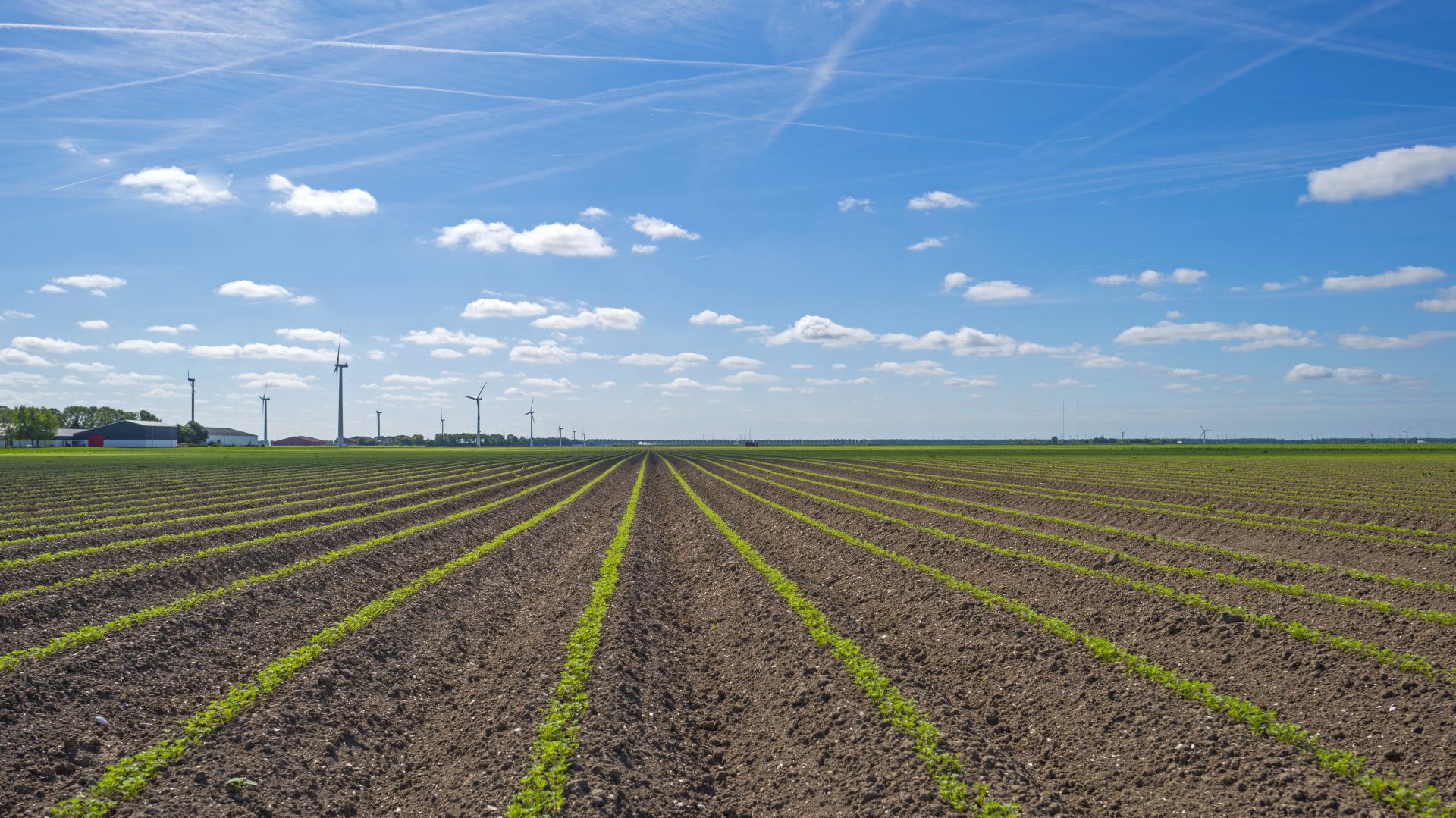 In January Fertilab added a new analysis package for grain size determination. This test examines the composition of the soil. We can then determine how coarse or fine the soil is based on the amount in each fraction. Traditionally this determination is performed using two different techniques, called sieving and sedimentation (sedimentation), the sedimentation being used for the smaller fractions (<50 microns). Both techniques are time-consuming and the time to process this determination therefore quickly increases to a minimum of 10 working days.

Fertilab uses a different technique for grain size determination: laser diffraction. This technique measures the scattering pattern by illuminating particles with a laser beam. From this, information is obtained about the particle size and the grain size distribution. The technique can be used in a large dynamic range of diameters from approximately 0.02 to 2000 micrometers, that means that only one technique is required. This allows the analysis to be completed in 5 working days.

The laser diffraction technique is not new, but it has improved considerably in recent years. Traditional sedimentation technology and derivatives are still widely used. However, assumptions are made when using this technique to determine the smallest fractions, such as clay (fractions <2 microns and <16 microns). In agricultural applications, one of the two fractions is often “calculated" based on a fixed ratio between the two fractions. Through the aid of measurements, this ratio appears not to be constant. The results reported by Fertilab may therefore differ from what you are used to, but have been tested by means of ring tests and reference standards. Due to the use of laser diffraction, this correction factor is no longer needed and the reported fractions are actually measured results.